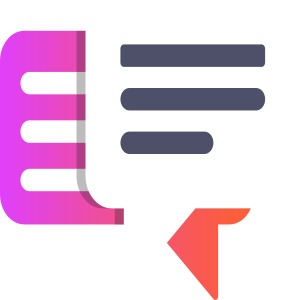 The impact of poor sleep health on employees

Waking Up to the Importance of Sleep

Sleep is as essential to our health and wellbeing as diet and exercise. Unfortunately, we’re just not getting enough of it. Instead of having eight hours every night – as recommended by the World Health Organisation [WHO] – more than one third of us are trying to survive on six hours or less. In the modern workplace, poor sleep habits translate into poor wellbeing, poor productivity, and ultimately, a poor bottom line. Put it another way; if those same people surviving on less than six hours a night increased it to between six and seven hours, Rand Europe research has found that it would add £24 billion to the UK’s economy.

To understand how sleep become so devalued, we need to go back to the industrial revolution that changed our relationship with the physiological function we used to revere. The introduction of artificial light made sleep a disposable commodity that could be consolidated and exploited to ensure maximum efficiency around the clock. Sleep deprivation became embedded in the national consciousness as a sign of strength, determination and power. According to Adriana Huffington, author of The Sleep Revolution, this is why being overworked and burnt-out has become a ‘badge of honour’, the message being that if you have proper sleep, you just aren’t busy enough.

Cut to the present day and the economic reality of sleep deprivation has started to bite. Research by Rand Europe has found that sleep deprived workers cost the UK 40 billion pounds a year in lost productivity – 200,000 working days. Furthermore, the economic cost of tired employees being less productive, or absent from work altogether, amounts to almost two per cent of GDP for major economies. Meanwhile, up to 11 million days are lost through absenteeism every year in Ireland, at a cost of €1.5 billion to the Irish economy.

When it comes to employee sleep health, one of the main challenges organisations face is helping their employees deal with the pressures of modern life. Paradoxically, the technology that has given us all this insight into the importance of sleep, is one of the main causes of employees adopting poor sleep habits. For not only does technology blur the line between starting and finishing work, so keen are we to preserve our downtime outside of the office and our daily commute, we think nothing of cutting back on our sleep. Throw in the mix the effects of caffeine and alcohol – and that blue light from the mobile phone – and we’re hardly creating an optimal environment in which to re-charge for the following day.

Furthermore, shift work is a vital component of the modern economy, but it’s one of the common causes of poor sleep habits too. According to research carried out by TUC [Trade Union Congress], there are 3.2 million night workers in the UK with anti-social working patterns – all of whom have a 25-30% higher risk of injury than working day shifts, says IOSH [Institution of Occupational Safety and Health]. Such is the cumulative health effects of long-term sleep deprivation, WHO now classes any form of night-time shift work as a probable carcinogen.

The Long & the Short of it

The good news is that despite the complexity and mystery of sleep, the sleep science sector is growing rapidly – as are the findings. Research now proves that poor sleep habits affect our long-term health, increasing the likelihood of developing breast, prostate, endometrium and colon cancer, as well the risk of heart attack and Alzheimer’s. Neuroscientist Matthew Walker, author of Why We Sleep, says that adults aged 45 years or older who sleep less than six hours a night are 200% more likely to have a heart attack or stroke in their lifetime, while after just one night of only four or five hours’ sleep, our natural cancer killer cells drop by 70%. More alarming still, the Sleep Council now warns that poor sleep habits raise our risk of early death by 12%.

Ultimately, the less sleep we get, the lower our immune system, which makes us more vulnerable to infection and days off work – not to mention an increase in  of accidents and injury in the workplace. Poor sleep health is also strongly connected to mental health disorders too, as sleep deprivation takes over the front lobe of the brain that controls positive thought, increasing the likelihood of depression and anxiety. 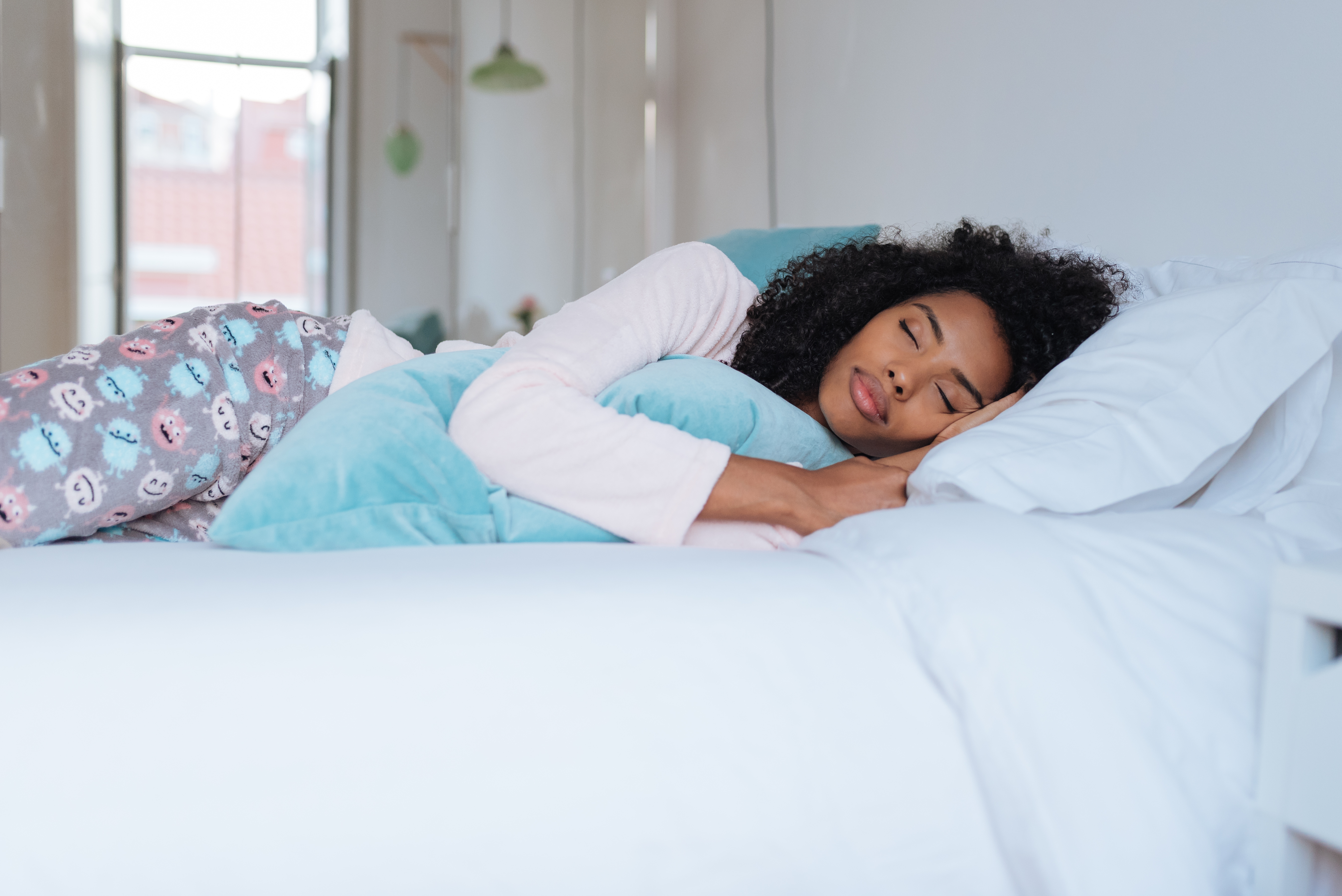 It’s not just our physical and mental health that’s under attack either, for poor sleep can impact performance at work too. If we’re unable to properly concentrate, not only are we less productive, engaged and motivated, we’re more likely to take unnecessary risks. Bill Clinton famously once said: “Every important mistake I’ve made in my life, I’ve made because I was too tired.” He was right. Stress and sleep are interlinked

In response to this sleep deprivation epidemic, organisations must champion good sleep health throughout their company culture. This means going beyond spotting sickness absences and monitoring individual workloads, and encouraging employees to make small but incremental changes to improve their workplace wellbeing – from taking regular breaks from screens and practising stress management techniques, to protecting downtime and the work-life balance.

Learn about the services Spectrum.Life’s Wellbeing Experts can provide to employees in your company.